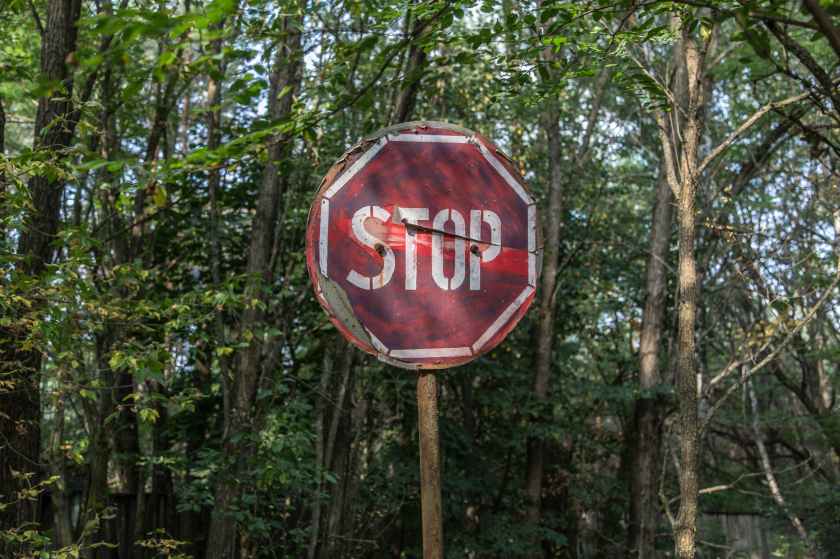 So I guess I took a week off the blog, (I actually had posts scheduled in advance cuz I knew I’d be busy this week, but it turned out I had the wrong dates scheduled, 😅 OOPS.). I did manage to watch the six episodes out of So Wayree (2020), and oh boy, where to begin? The very first episode is soo problematic, I continued watching hoping there was a twist or something that would redeem the show. Was there? Eh, not really. MASSIVE SPOILERS for first 6 episodes of So Wayree (2020) ahead. And yes, I will be talking about rape, so trigger warning for those who may be troubled by it.

Myth: Rape and sexual assault are about sexual attraction and gratification.

Fact: Rape and sexual assault are all about control and domination.

Synopsis: Two hotel moguls, once family friends since the grandparents generation now sworn enemies, are fighting over who will reign supreme. Prinoot never thought that he would be part of the hatred. Although his father is the son in law of Sirimontra, his mom was only a mistress who was abandoned in America. Growing up he never knew what having a father was like. Pramida is the only heiress to the famous Emporium real estate mogul. She was pulled into this warring game after being drugged and sent to Prinoot as ransom. 4 years later, she came back with a set of twins but she told everyone that those were her siblings. Prinoot and Pramida meet again but standing on opposite sides of the line as sworn enemies. Although they have the twins, not as chains of love but chains of enemies that tied them together unwillingly. (Source: asianfuse.net)

Myth: Rape happens only to “certain” types of women.

Fact: Any person of any gender, age, race, class, religion, occupation, physical ability, sexual identity, or appearance can be raped. The perpetrator does not choose the victim because they are young, pretty, or provocatively dressed; the perpetrator chooses the victim who is vulnerable.

So let’s begin with the story in episode 1. We see the heroine Mitra (played by Mookda Narinrak) is having a graduation party with her close friends, they’re taking pictures and I guess later they go to a bar in her father’s hotel where they drink nonalcoholic drinks. Meanwhile, it seems like the “hero” Parin (Kem Hussawee) is watching her from afar. One of Mitra’s so-called friends, Naphasiri, drugs Mitra’s drink and then we see Mitra being carried/dragged by Naphasiri (Kochakorn Songsangterm) to a hotel room, and Parin takes over. There is also money exchanged and words between Naphasiri and Parin. There are some bed scenes and Mitra wakes up with Parin next to her and she has no idea what happened. She leaves as quickly as possible and goes away to cry. So basically what happened was Parin paid Naphasiri as a pimp for Mitra’s services, never mind the fact that it’s obvious Mitra is drunk and has no clue what is happening. This is rape by any definition. I hoped I was wrong about this interpretation of what happened, but so far, nope, I’m not.

And in the next episodes, we see Mitra going overseas to live with her aunt, learning she is pregnant, having twins and putting them up for adoption, only to change her mind and have her aunt adopt them. She comes back to Thailand to help her dad run his company, which is in direct competition with Parin’s dad’s company. There she meets Parin again, and he chases after her, she tries to play him and keep him from finding out her secrets, while gathering admirers, and enemies.

Fact: Alcohol is a weapon that some perpetrators use to control their victim and render them helpless. As part of their plan, a perpetrator may encourage the victim to use alcohol, or identify an individual who is already incapacitated. Alcohol is not a cause of rape; it is only one of many tools that perpetrators use.

We also learn a lot about Parin in six episodes. Apparently, according to his friend, he has a reputation with the ladies. Parin thinks he’s in love with Mitra, whose name I’m not even sure he knows until a couple of episodes in, spends years pining over his lost love, 🙄 without any sort of realization apparently that what he did was rape her. So he is pleased when he sees her again, she not so much. Parin attempts to rationalize what he did by saying that she was asking for it, that he thought she was for sale and well she put herself in a position to be drunk and therefore whatever happened to her, happened. In the later episodes 5 and 6, we see Parin seem to realize that he was mistaken about her, she is a good person, not a slut like he thought and she wasn’t a drunk whore slept with anyone for money like her friend said. He starts to try to help her behind the scenes in episode 6, so on.

There are sooo many problems with this lakorn, I don’t even know where to begin.

Myth: Women shouldn’t go out alone at night as they are likely to get raped.

Fact: Only one in 10 of rapes are committed by ‘strangers’.

I want to make it clear that these views or myths about rape are widespread in every country to some degree and in many dramas besides lakorns (Koreans had to deal with a number of real life rape issues regarding a number of popular actors like Kang Ji Hwan recently), so this isn’t just a Thailand/lakorn problem, it’s much, much more pervasive than that. But this is a blog mostly based on lakorns, and So Wayree is a currently airing lakorn that features rape, so it seems like the ideal time to tackle this subject.

The lakorn tries to redeem Parin, he’s a great son, good at his job, likes kids, but all I can think is the dude paid someone to have sex, a drunk person at that. This doesn’t seem like my idea of a good person, or even a bad person. That seems pure evil. And yet, I liked Kawee and Sawan Biang (2008), so why does this bother me more? I’m not sure, maybe because it’s the first picture we get of Parin as a rapist. Or, quite frankly, while both Kem and Mookda are okay actors, neither of them are on the same level as Ken or Ann in Sawan Biang. Maybe also most rapes in lakorns are framed as being impulsive, spur of the moment fits of anger/jealousy or both and that’s what makes this cold blooded rape seem especially heinous.

Regardless, this lakorn really leaves me with a very bad taste in my mouth. There are some things to like here, kids are cute, Parin’s half brother Chanathip might be a lazy spoiled rich kid, but he’s also treats his girlfriend with respect, is horrified by Parin’s treatment of Mitra and seems an overall nice guy. And Mitra seems like she may become a stronger person or at least she’s trying to become one. I also like how Parin’s friend Gun tells him some home truths about his behavior.

But this lakorn embraces and justifies the many rape tropes and myths out there without trying to challenge them in any way. There’s these underlying assumptions that we’re supposed to be okay with and that’s not right. I really don’t know if I can keep watching it, as it doesn’t seem likely to change, but I see a number of people raving about this lakorn, so maybe I will watch more to write more about this lakorn. It is not okay.