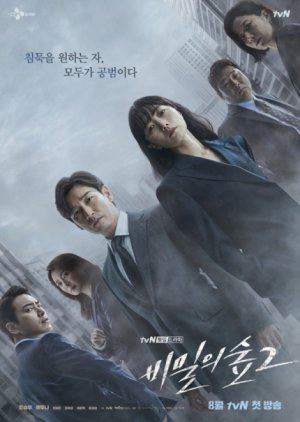 August 15 is the airing date of Stranger 2 (2020) , and this is definitely on my plan to watch list. The sequel to Stranger 2017, the mystery/thriller kdrama got excellent reviews due to the writing, acting and complexity of the story so let’s hope Season 2 has more of the same. I watched season 1 and was impressed as well by it. The first season aired on Netflix and this will also be on Netflix and tvN.

Jo Seung Woo is back as a prosecutor without emotion, and Bae Doo Na continues as well as a strong willed cop who works with him to solve crimes. Also returning is actor
Lee Joon Hyuk who served as the antagonist in the first story mostly and screenwriter Lee Soo Yeon, although we do have a new director for the series, Park Hyun Suk (The Princess’s Man). The teaser and promotional skills looks like they put a lot of effort into it, so this should be another well crafted mystery kdrama on Netflix.

Happy 2021 drama watching! I’ve been watching a number of dramas, but I’ll wait until I’m sure I want to continue them before putting them here.