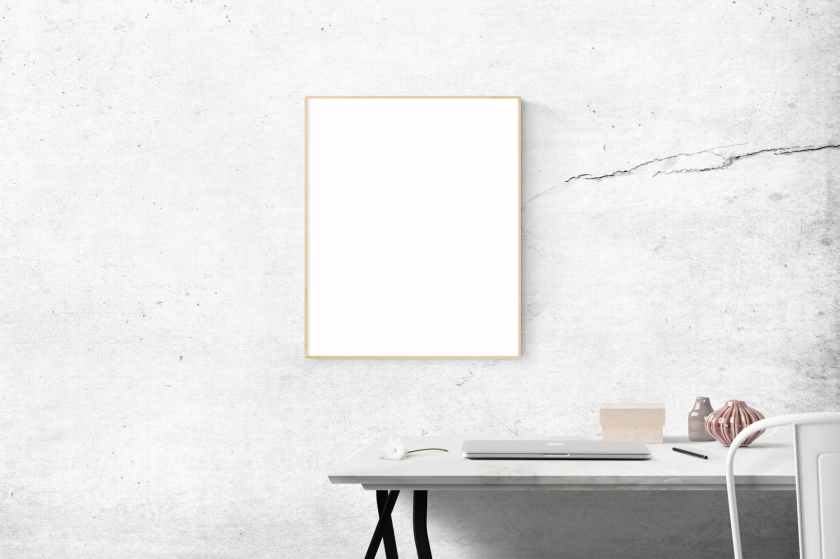 For no good reason except it struck me as interesting, I thought I’ll take a look at lakorn posters vs Korean drama posters from the same year and same genre. The genre I picked, action. Let’s have a look, shall we?

Look how colorful those Thailand posters are. And how stripped of color, lots of black, gray tones and white are the Korean posters . The lakorn posters seemed based on the principle that more is better, and they’re very similar, while the Korean posters are stripped to their bare minimum and the concept behind each one seems different, maybe showing relationships between characters. Let’s skip on to 2015 now.

Hmm, stylistically, Korean dramas are similar to their 2009 counterparts, still lots of dark colors, but now they have a bit more color. The lakorns however, what a difference! Much more stripped down, with an effort to put the protagonist more in front, less colorful. Notice how the green in Hua Jai Pathapee serves to remind you that the forest is the main setting of the lakorn.

But look at the women in lakorn posters in 2009 as opposed to 2015. Their roles on posters are much diminished, while kdramas are pretty much the same, but both in 2009 and 2015 posters , women are either not a big part of the kdrama or hold smaller positions, with the exception of one kdrama, Mrs. Cop.

Finally, 2019. Now this is kinda intriguing, vibrant color is back in lakorns, but only to serve as a highlight or contrast to the background or characters. Look at Kill It, the stripes are electric, literally, but I also like the brown tones to Trap. Outside of a girl being in front instead of a man, Kularb Kror Petch‘s cover looks like a flashback to 2009, with lots of color and people. I feel like there is a lot more I could say, but I need a bigger sample to really draw conclusions. Maybe try again?